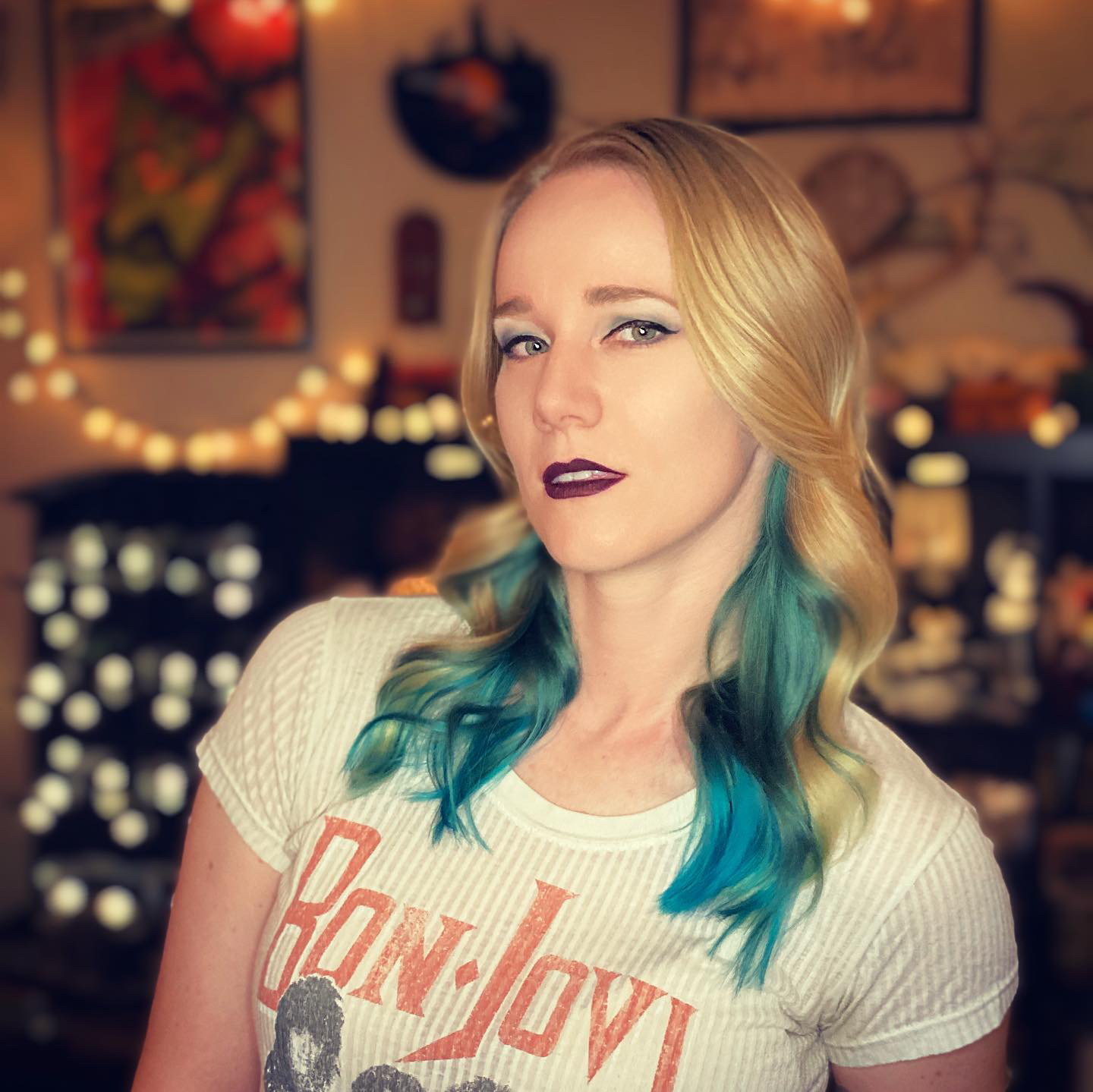 I'm a theatre kid, plain and simple. Growing up in Germany, I have always been involved in some form or another in theatre, weather it was on stage as an actress, helping out with set or prop construction, sewing costumes or applying makeup. Eventually I came to the US and received my BA in Theatre Play Production from Albion College, MI and then moved west to get my MFA in Film Production from NYFA. Ever since then I have been acting, modeling, producing, sewing and managing wardrobe and assisting with casting. However it wasn't until I started acting in some of the haunt attractions during Halloween (LA Haunted Hayride & Great Horror Campout) that I discovered my true passion for makeup. For a few years I continued as a self taught beauty makeup artist doing photoshoots and short films, but then the special effects world called me more and more. So I elevated my education with several advanced classes at Cinema Makeup School, including beauty, airbrush and character. I strive to learn more every day and continue my education with classes at CMS or Stan Winston School of Character Arts whenever my schedule allows me. In the meantime, I have had the pleasure to work on several upcoming movies, web series and shorts. Plus I have been published in multiple magazines, including Younstrs and Dark Beauty Mag.

...booking me for a film, commercial, photoshoot or live event? Just send me an email and I'll get back to you as soon as possible with a quote and more information!